Crown Hair pride ourselves on keeping an ear to the ground on what’s happening in the hair and beauty industries. Crown Hair has recently introduced Whittemore House Hair Paint to the salon, and it’s a product making waves amongst colourists for all the right reasons.

Victoria has previously been Head Colourist at Bumble and bumble, and has established herself as the hair colourist of choice for numerous models, stylists and celebrities. Victoria is also co-founder of Whittemore House Salon in New York with equally respected colourist Larry Raspanti.

“Victoria is one of the original hair painters I heard about that was using the balayage technique. The whole hair painting/ balayage trend has since then taken off and one of the biggest issues with it has been the right type of bleach,” says Kathy. “It’s very specific, because notoriously, when bleach dries it stops working. There weren’t really those types of bleaches available on the market. It wasn’t until I saw Whittemore House Hair Paint that I really thought this is a very specifically developed balayage bleach by someone who understands hair painting,” explains Kathy.

“Not only that, Victoria’s priority is about leaving the hair, while you’re lightening it, in good condition. The only thing that I’d known about that was similar up until then was Olaplex, but even then I couldn’t have imagined that product until it happened.” 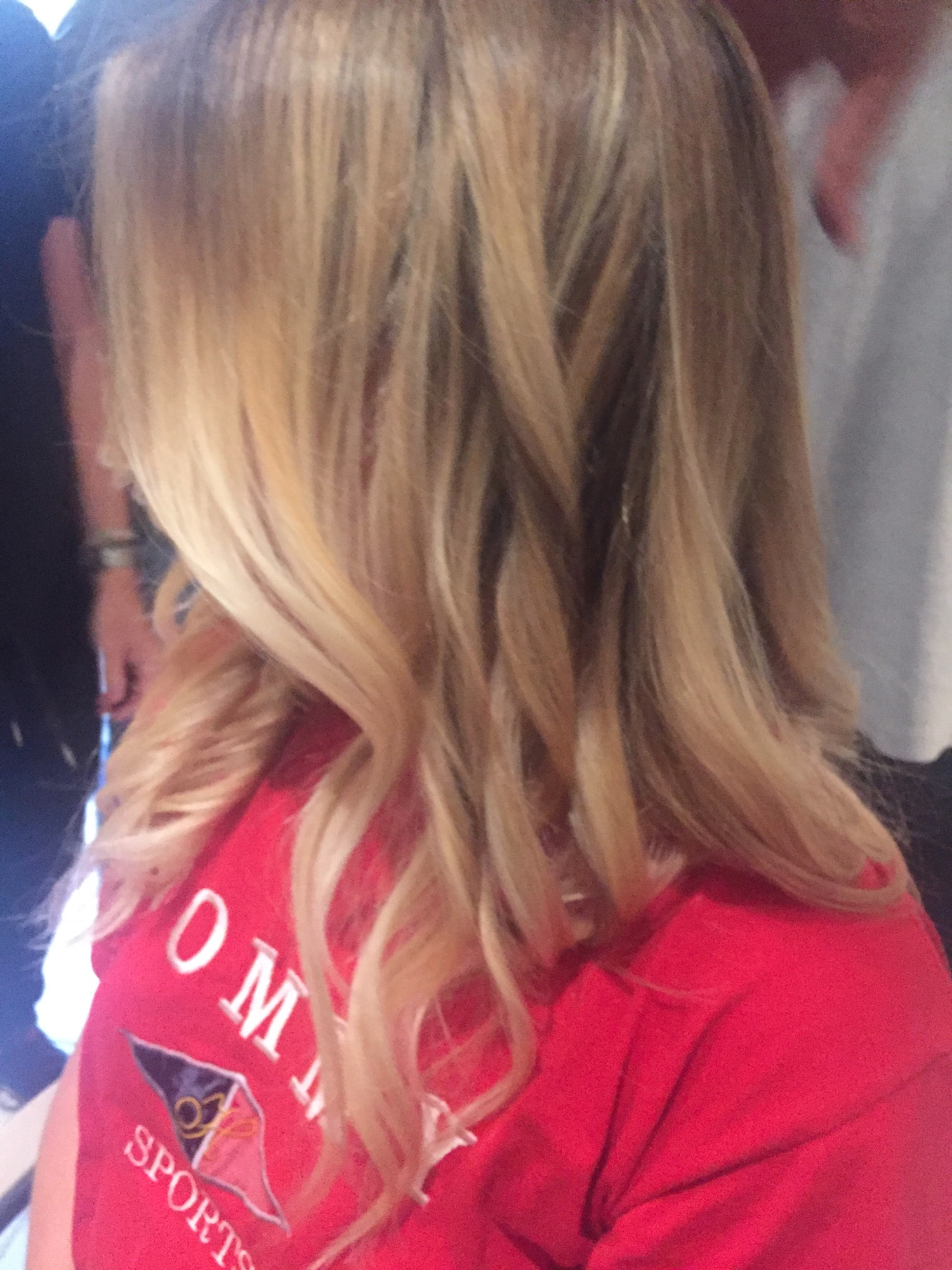 Kathy explains that Whittemore House Hair Paint has changed her attitude to what is possible with hair painting, and the results at the education session were particularly impressive.

“Victoria was seriously painting (the model), really drenching the hair in a lot of bleach with quite a high developer, which she seemed quite confident about and the results were amazing. The quality of the hair was amazing, considering what had just been done to it. The integrity of the hair, the intensity of the lightness were good too,” says Kathy.

Kathy explains she is excited to be able to add another product to the already highly developed range of products that are about leaving hair in the best possible condition at Crown Hair. 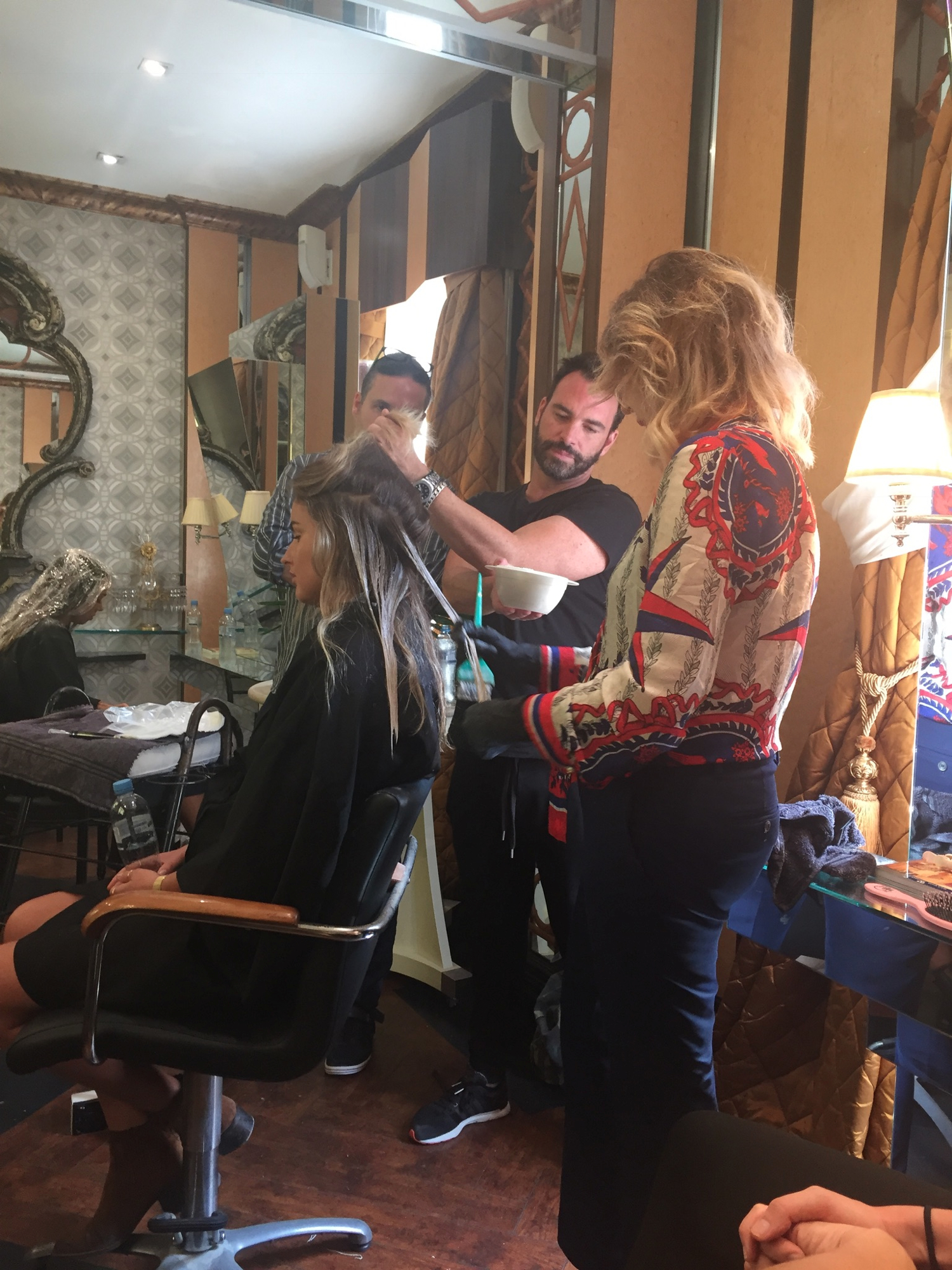 “It’s pretty incredible that as well as having Olaplex, now you can be working on longer, older hair and doing things that previously you would have had to have been very considered and cautious about because the condition of the hair would become so compromised, and now that possibility of doing stronger things is greater,” says Kathy.

Julie Fausett of Morph Hair Care explains that founders Victoria and Larry worked with scientists in Italy to formulate their revolutionary powder lightener using sugar extract. Combined with powder, it dissolves into the hair shaft and fills damage in the hair cuticle, which protects and strengthens the hair shaft as it’s being lightened. This pushes out pigment quicker so the lightening process doesn’t take as long.

“The hair won’t face nearly the dryness in subsequent months as it would of a typical bleach service, and because the cuticle isn’t exposed or open, the risk of oxidation (or brassiness), is low,” says Julie.

We’ve been using the product at Crown Hair, including on our pretty in pink receptionist Ariel – the results speak for themselves!