The Crown Hair team have been taking some R&R of late, with Junior Colourist Antonia and Director of Styling Mark away enjoying some rest. Junior Stylist Diana rejoined the ranks after a trip away to Africa, and she’s already busily creating beautiful hair. Here’s some top picks from our recently returned and returning Crown Hair Crew!

Go With The Flo Crown just loves this fresh cut for Florian by Diana. Using R+Co’s Atlantis at the basin for moisture and then R+Co’s Mannequin styling paste for a sleek finish. Diana has been back in action for the last few weeks, but be sure to get in quick for your appointments. 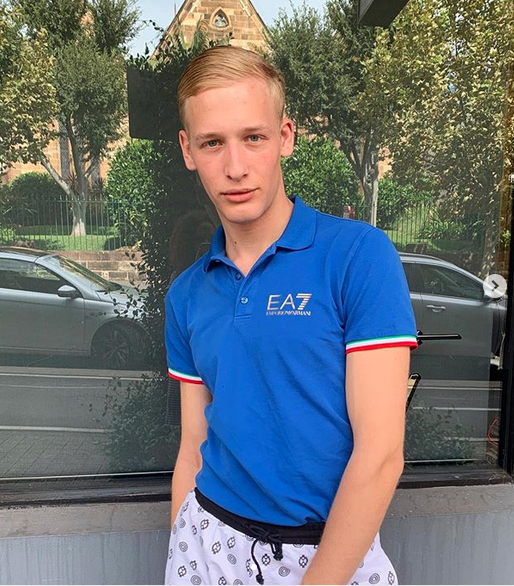 Dream A Little Dream Junior Colourist Antonia helped make Ariel’s hair dreams come true recently. Using Whittemore House Hair Paint, Antonia created this blonde for Ariel that made for a very happy Ariel indeed! Antonia is back at Crown from Saturday March 9th, so be sure to book in sooner rather than later. 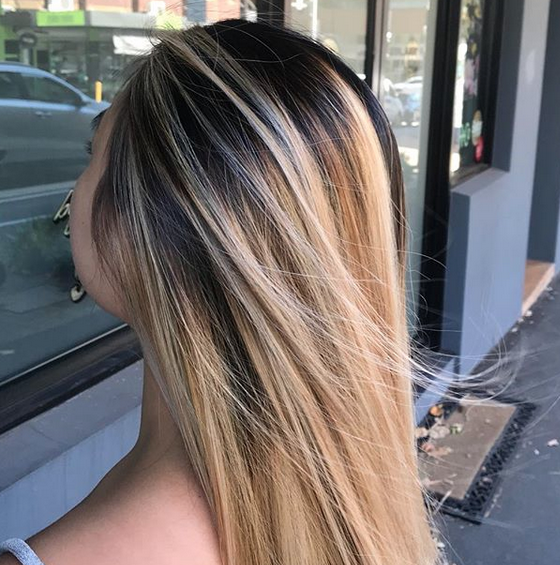 Put That Look To Work Crown’s Director of Styling Mark Jones is due back on the scissors this Wednesday 6th of March, but we can’t enough of this layered look for Karen earlier this year. Using David Mallett Australian Salt Spray to style, this is a look Crown Hair is still loving. 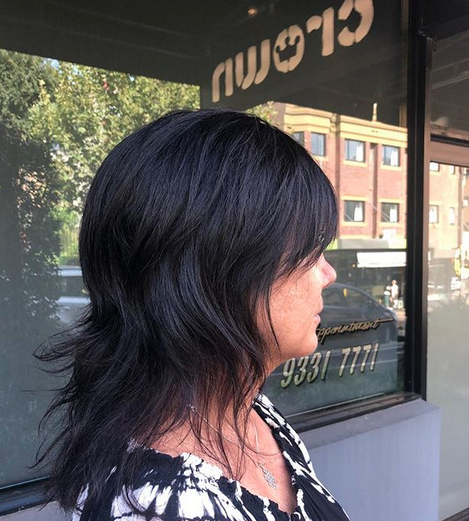 Book your appointment with Mark, Diana or Antonia by contacting us here