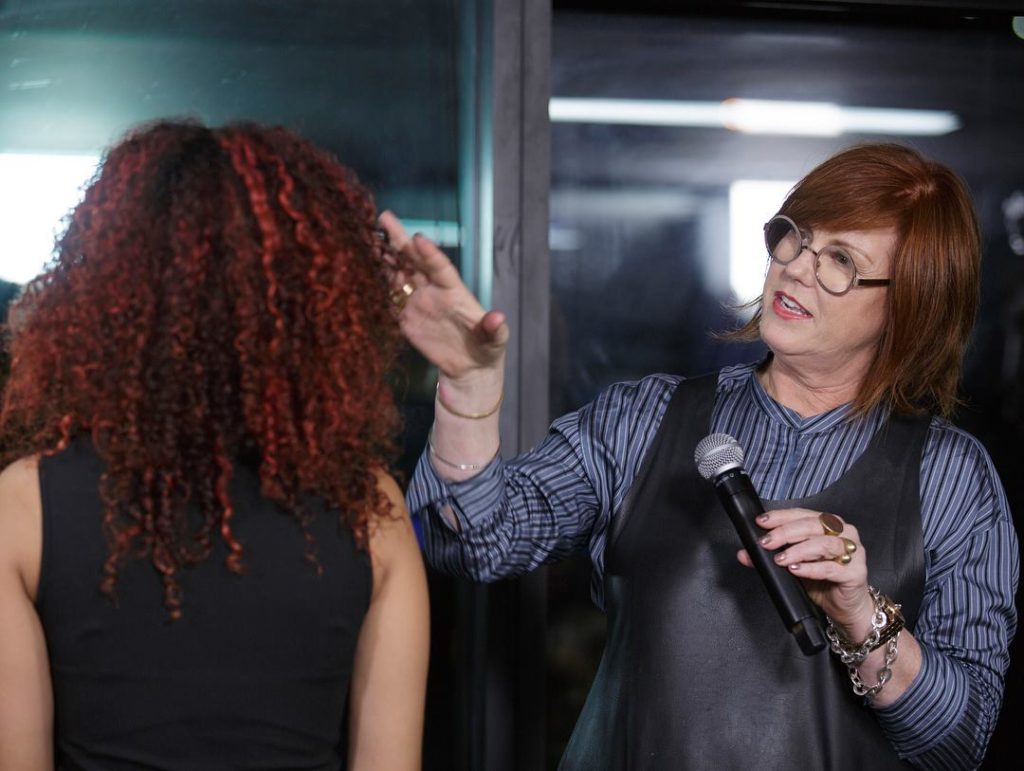 Is This Thing On? In more recent Crown Hair news, Director of Colour Kathy gilbert recently took part in The Open Mic, which you may have seen streamed live on our Facebook page. What is The Open Mic? Good question! The Open Mic is a community based learning session for hairdressers, by hairdressers, with the idea of an open forum in mind. Hosted by Wildlife Hair in Milson’s Point, Kathy enlisted Crown’s own Junior Stylist Diana Jalo as her model to represent Crown Hair! Speaking about her experience in the industry, and sharing the stage with fellow colourists Kristina Russell (Edwards and Co) and Elle Ferguson (Wildlife), the night was a great opportunity to be able to learn from and share tips and inspiration from some of the best in the business. Also featured on the line up were Stevie English (Stevie English Hair), Kobi Bokshish (Intershape Hair), Barney Martin (Barney Martin), Brad Ngata (Brad Ngata Hair Direction), Shane Henning (Noddy’s On King) and Nephen Pepin (Wildlife – SoGo). 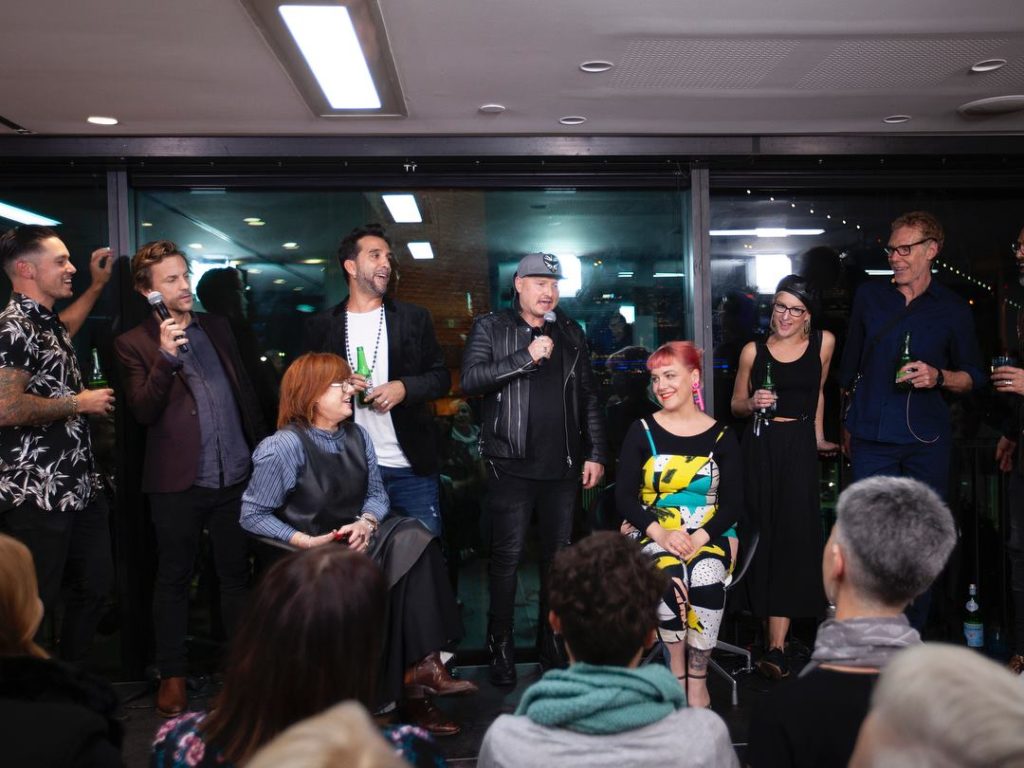 Crown Hair wishes to extend the warmest of thanks to Gary and Jayne of Wildlife, and to all other participating educators on the night!